Gynecologists are doctors who specialize in female reproductive health. They treat problems related to the female reproductive system. This includes the uterus and fallopian tubes as well as the breasts. A gynecologist is someone who can help anyone with female organs. A majority of people who visit one are between 15 and 45 years old.

Urogynecology refers to a specialty in Gynecology as well as Obstetrics which deals with the treatment of female pelvic problems and reconstructive surgeries. Urogynecologists treat problems in the pelvic floor such as weak bladders and pelvic organ prolapse (your muscles weaken). The pelvic floor is an area of your body that houses your bladder, reproduction system, and rectum.

It is relatively new. It wasn’t there before 2011. These issues were addressed by several specialists. Many times, pelvic floor issues were treated by multiple doctors. The American Board of Medical Specialties approved the 2011 certification, making urogynecology an independent field of study. This certification has made it easier for women not to have to visit multiple doctors to get the care that they need. 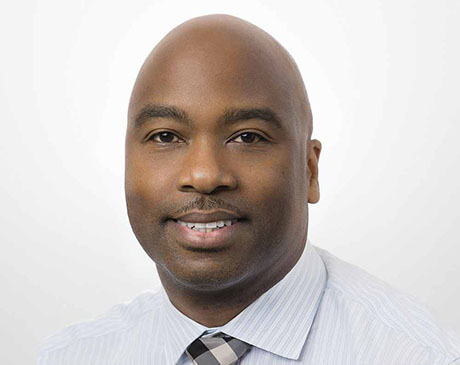 Cheau Williams, MD FACOG, FPMRS, FACS is a board certified Urogynecologist. He trained at TriHealth Good ... 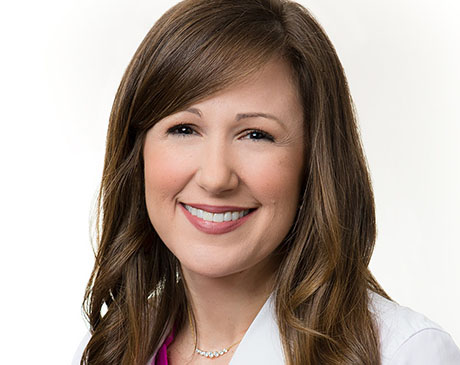 Casey Jo Bennett, NP is a Nurse Practitioner specially trained in urogynecologic care. With over 14 years of ... 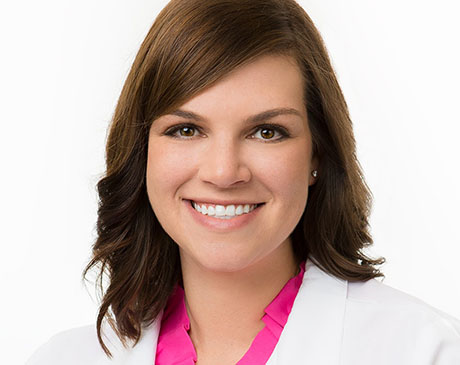 Brooke Blease was born and raised in Adel, GA. She moved to Moultrie in 2010 after graduating from ... 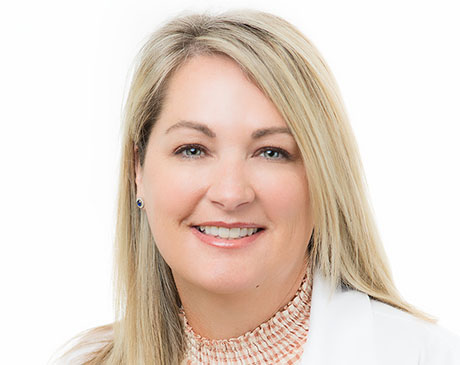 Angela Hurst was born in Gainesville Florida but was raised by her parents in a small community in ... 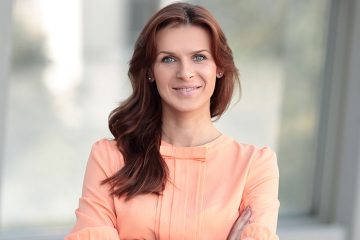 Axonics Sacral Neuromodulation Therapy provides gentle stimulation to the nerves that control the bladder and bowel. The stimulation can restore normal communication between the brain... 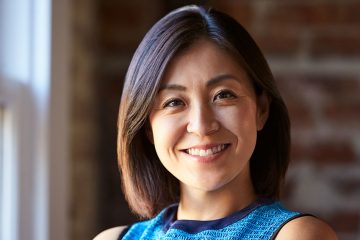 Bladder prolapse, also known as cystocele, is a common condition in women that involves a stretching or weakening of the pelvic floor muscles that support the bladder. Once this occurs,... 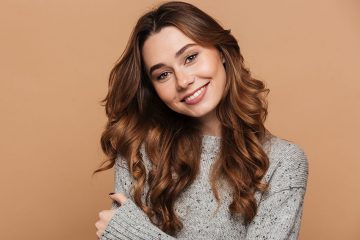 Bulkamid is a urethral bulking agent that is used to treat stress urinary incontinence. It is a soft, water-based gel that can be used to restore the natural closing of the urethra. 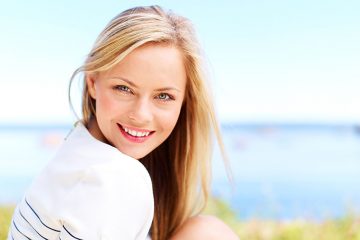 Colporrhaphy, also known as vaginal wall repair, is a surgical procedure performed to correct defects in the vaginal wall, or pelvic-organ prolapse, including cystoceles and rectoceles.... 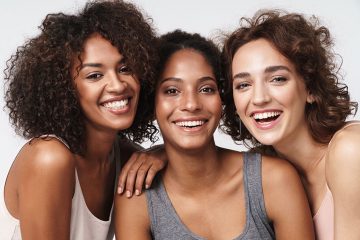 Cystitis is an infection of the bladder that is caused by bacteria. It occurs most often in women because of the short length of the urethra and the proximity of the urethra to the... 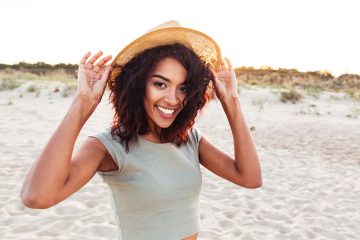 Cystoscopy is a minimally invasive diagnostic procedure that is performed to examine and treat conditions within the bladder that may not show up clearly on an X-ray or other common... 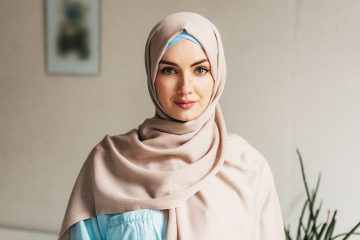 Many women experience problems with sexual function throughout their lives. However, when sexual problems continue to occur over a long period of time, a woman may be suffering from... 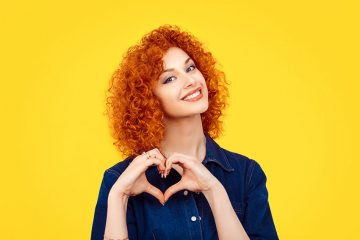 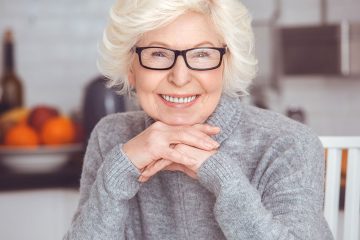 Incontinence is a common condition that involves the involuntary loss of urine. Although it is not usually a serious condition, incontinence can be embarrassing and affect a person's... 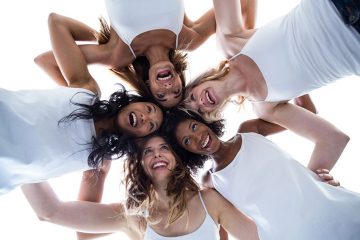 Nocturia is a urinary condition that involves waking during the night because of an urge to urinate. This condition occurs as a result of excess urine production or low bladder capacity.... 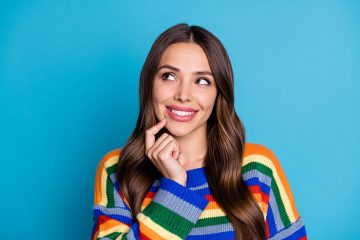 Overactive bladder, also known as OAB or urge incontinence, occurs when a person experiences a sudden and frequent urge to urinate that may also be accompanied by urine leakage. This... 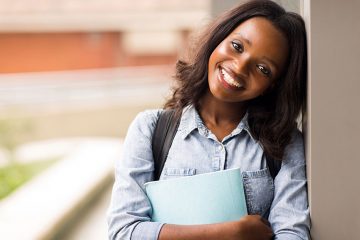 Pelvic prolapse is a common condition in women that involves a pelvic organ moving from its normal position to push against the vaginal walls, causing pressure, stretching and pain. Symptoms... 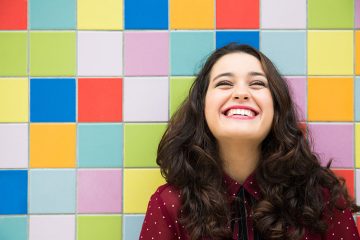 Sacral nerve stimulation is an advanced electrical stimulation procedure performed to treat urinary incontinence and other bladder control problems in patients who have not responded... 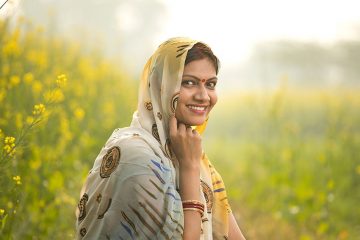 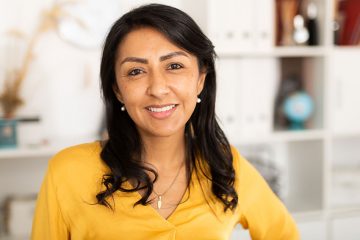 Stress incontinence is a common condition that involves an involuntary loss of urine; it occurs when physical movement places pressure, or stress, on the bladder. Women with this condition... 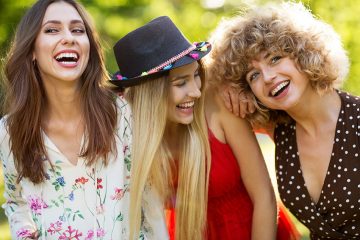 Urethral Bulking is a thick, permanent gel used to treat women who have stress urinary incontinence due to weak pelvic floor (urethral sphincter) muscles. It is a single-use kit that... 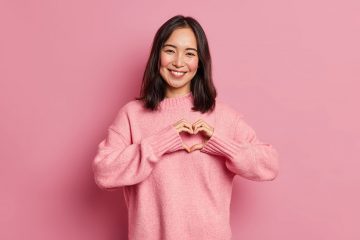 Urinary incontinence (UI) is the loss of bladder control. It is a common condition that involves the involuntary loss of urine. It may range in severity from occasionally leaking urine... 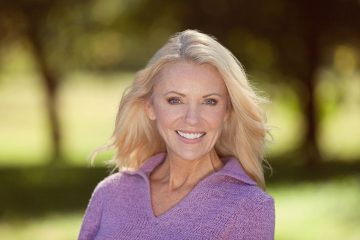 Uterine prolapse involves the dropping of the uterus into the vaginal canal as a result of weakened pelvic floor muscles. This condition can occur as a result of aging and multiple... 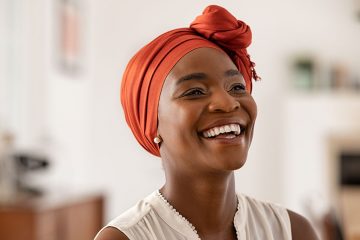 This website uses cookies to improve your experience while you navigate through the website. Out of these, the cookies that are categorized as necessary are stored on your browser as they are essential for the working of basic functionalities of the website. We also use third-party cookies that help us analyze and understand how you use this website. These cookies will be stored in your browser only with your consent. You also have the option to opt-out of these cookies. But opting out of some of these cookies may affect your browsing experience.
Necessary Always Enabled
Necessary cookies are absolutely essential for the website to function properly. These cookies ensure basic functionalities and security features of the website, anonymously.
Functional
Functional cookies help to perform certain functionalities like sharing the content of the website on social media platforms, collect feedbacks, and other third-party features.
Performance
Performance cookies are used to understand and analyze the key performance indexes of the website which helps in delivering a better user experience for the visitors.
Analytics
Analytical cookies are used to understand how visitors interact with the website. These cookies help provide information on metrics the number of visitors, bounce rate, traffic source, etc.
Advertisement
Advertisement cookies are used to provide visitors with relevant ads and marketing campaigns. These cookies track visitors across websites and collect information to provide customized ads.
Others
Other uncategorized cookies are those that are being analyzed and have not been classified into a category as yet.
SAVE & ACCEPT
Skip to content